Thank you for joining the celebration!

Connecting Philanthropy and Community is CAAIP’s signature event recognized two leaders in the local philanthropic and nonprofit sectors, whose work exemplifies a commitment to diversity, equity, and inclusion in the black community.

We were honored to have as our keynote speaker Nikole Hannah-Jones, Pulitzer Prize–winning reporter and creator of the landmark 1619 Project.

We are honored to highlight the exemplary work of local leaders fostering meaningful connections between the local philanthropic sector and the diverse communities it serves.

The 2021 Champion of Diversity award was given to Corliss Garner, Head, Corporate Social Responsibility & Diversity, Equity and Inclusion at First Midwest Bank.

The 2021 Champion of Social Justice was given to Jonathan Peck, Master Facilitator, Organizer, Trainer, and Coach at CivicLab. 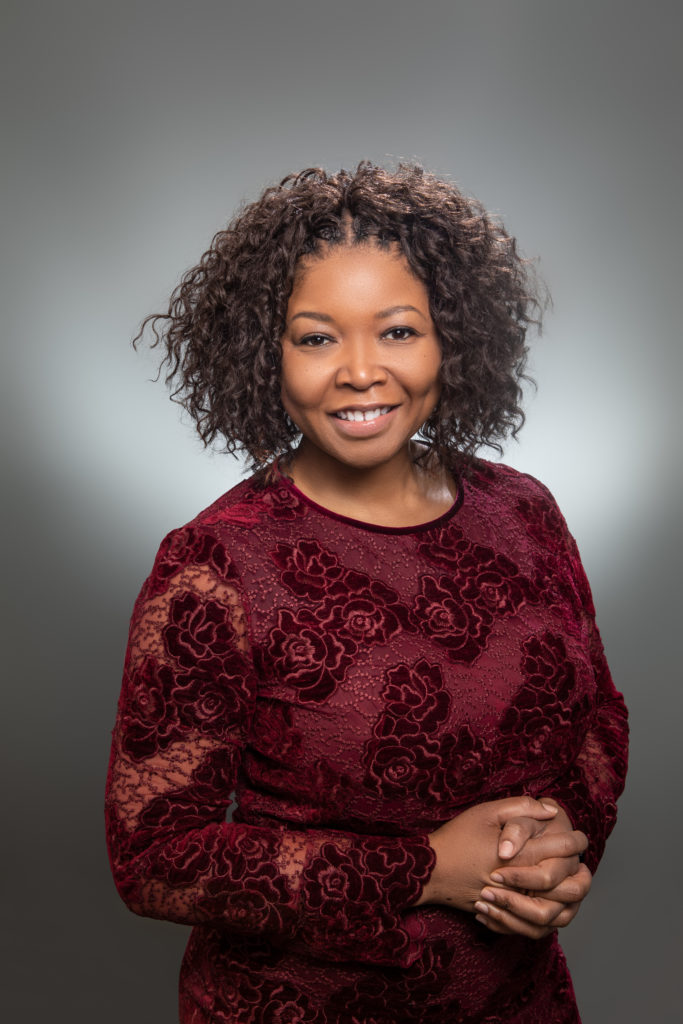 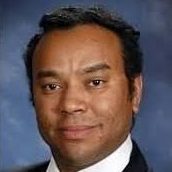 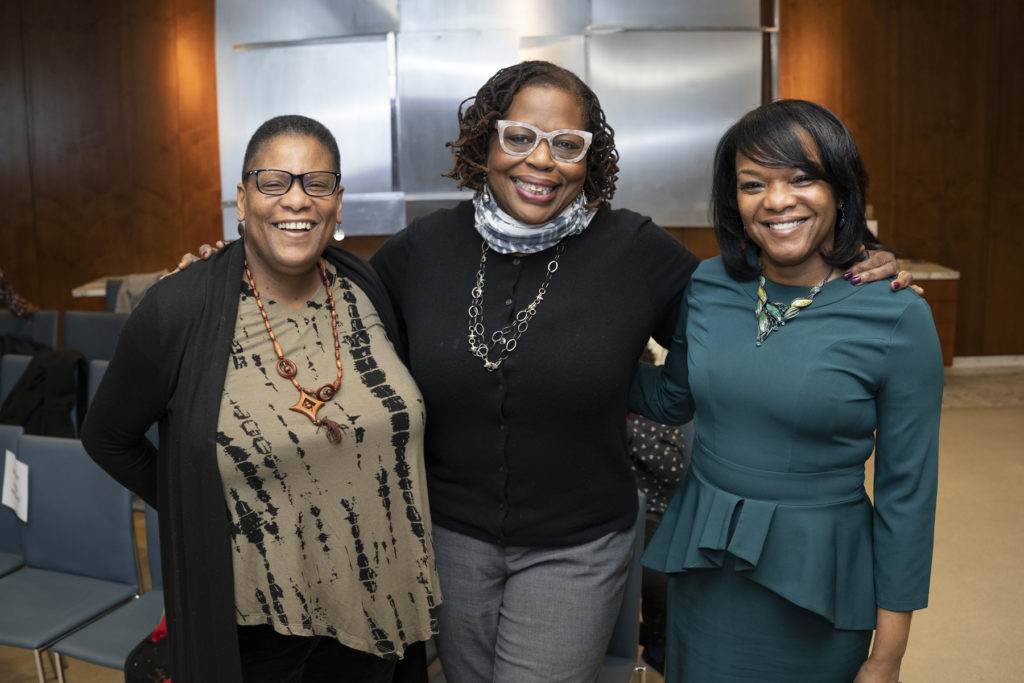 Please take a moment to view the event program to learn more about our sponsors and event participants.

Thank you to our sponsors 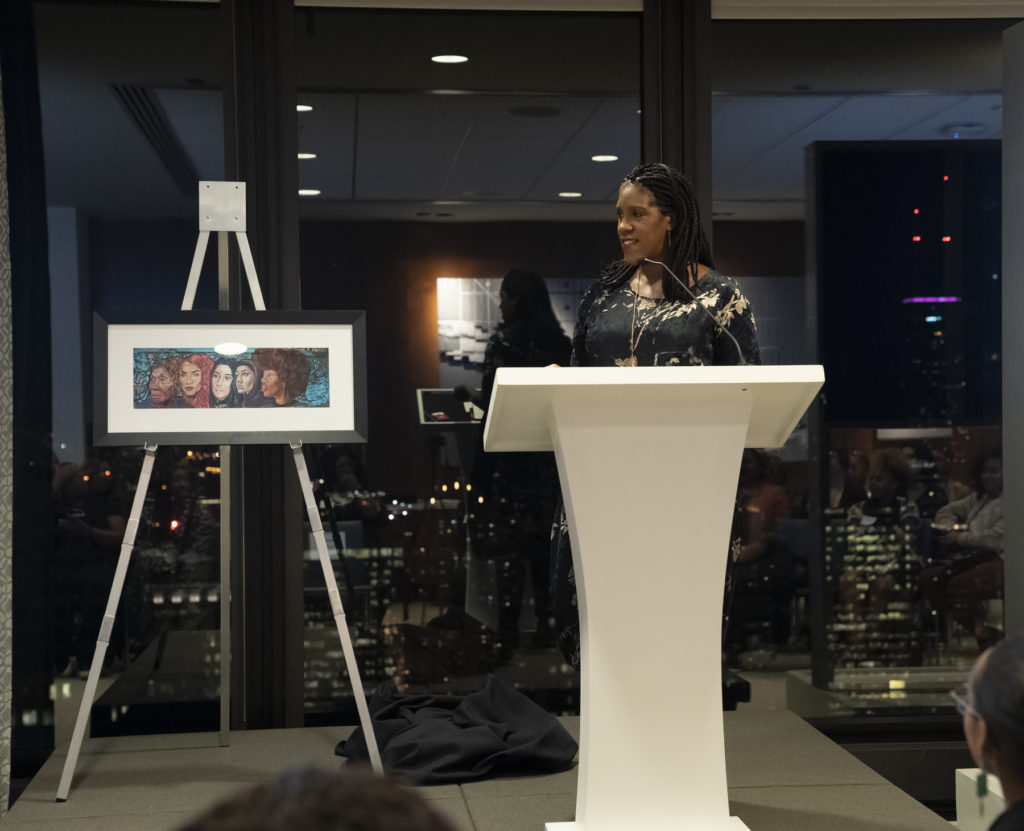 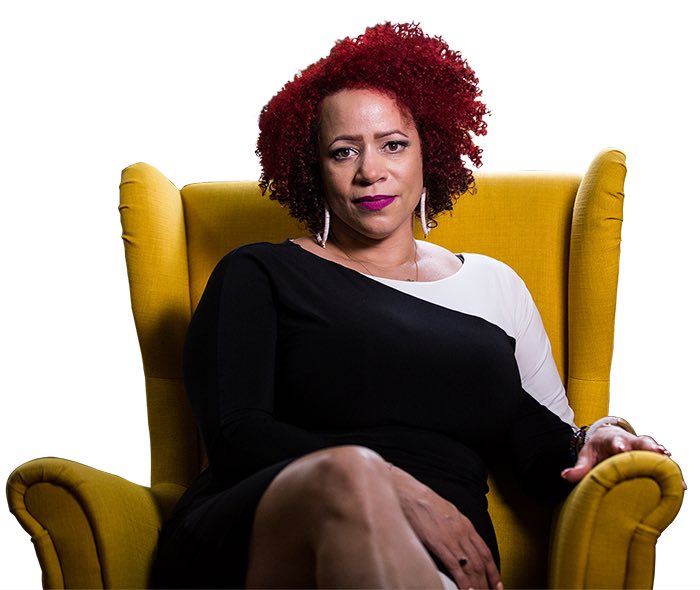 Nikole Hannah-Jones is a domestic correspondent for The New York Times Magazine focusing on racial injustice. In 2020, she won the Pulitzer Prize for commentary for her essay in The 1619 Project, which traces the central role black Americans have played in the nation, including its vast material success and democracy itself.

Nikole has written on federal failures to enforce the Fair Housing Act, the resegregation of American schools, and policing in America. Her extensive reporting in both print and radio on the ways segregation in housing and schools is maintained through official action and policy has earned the National Magazine Award, a Peabody and a Polk Award.

thank you to our event sponsors 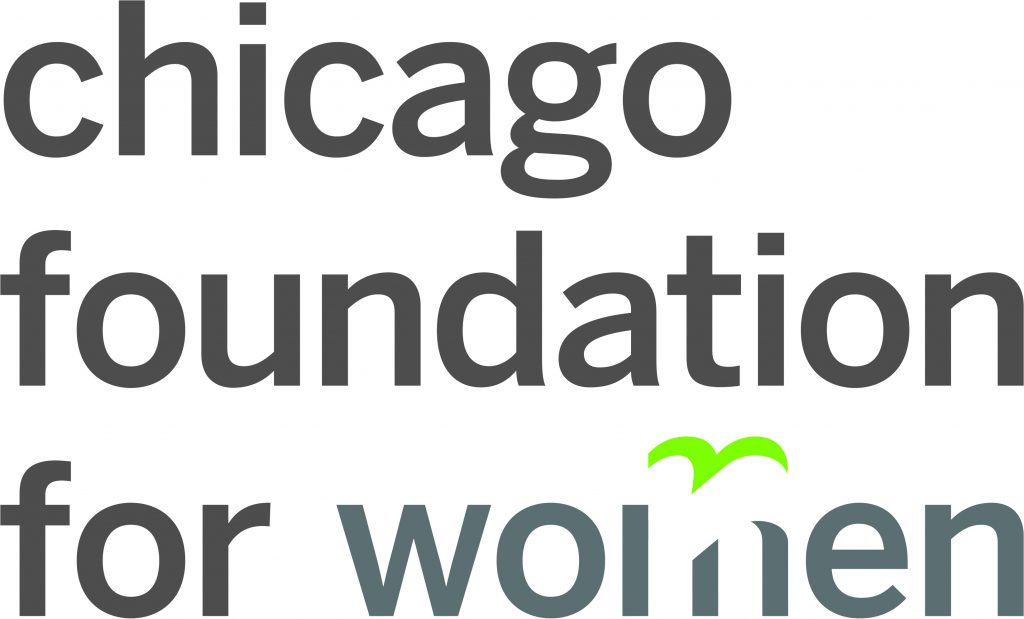 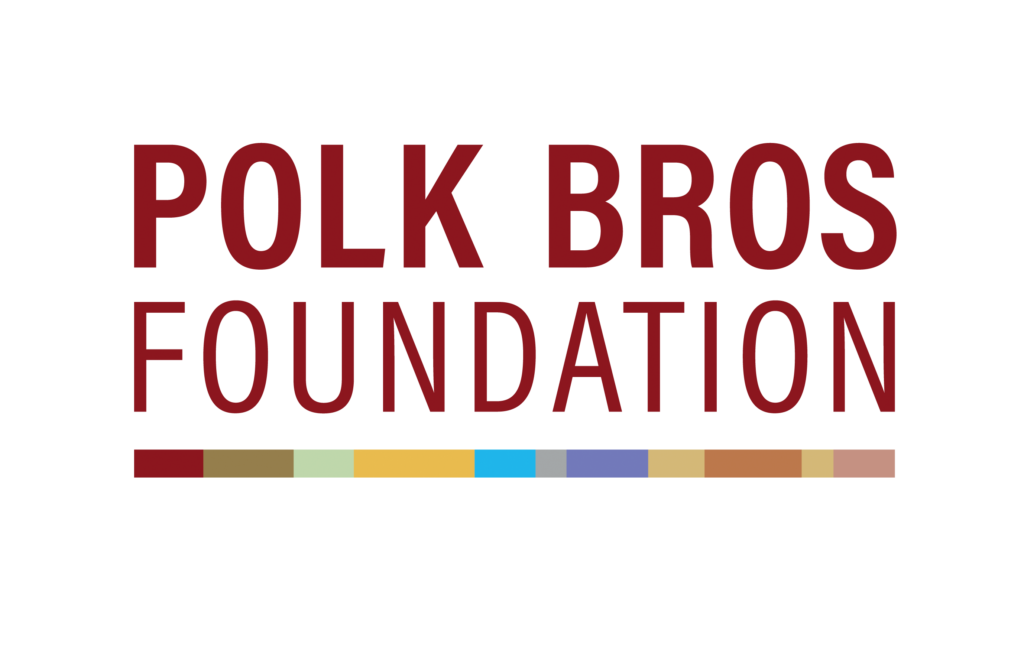 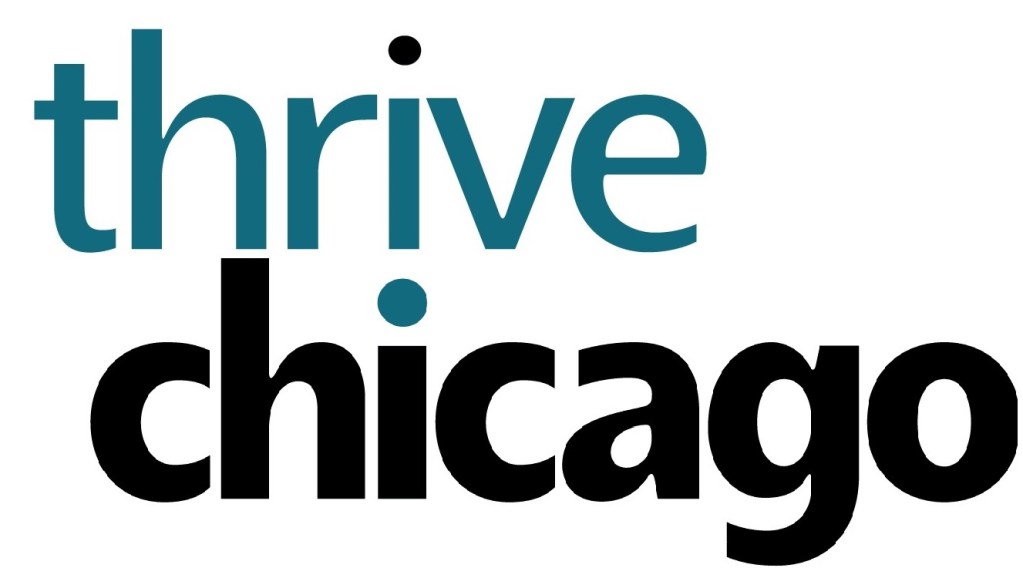 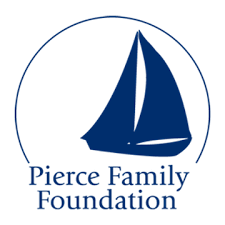